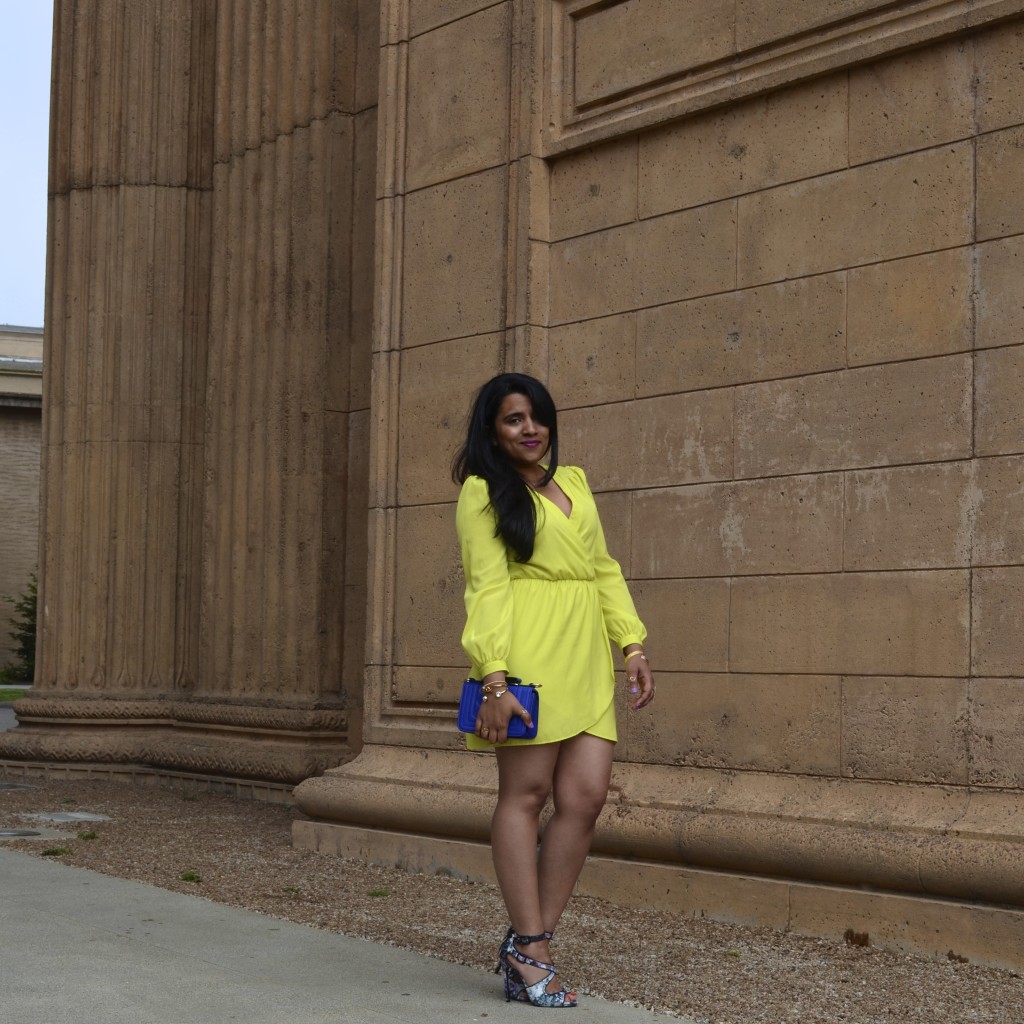 Meet the Wrap Dress I wore as a top in this post! I have been so, so obsessed with this wrap dress. I’ve worn it a few times already, including here, but I only now got a chance to shoot it! Ever since I got this dress, I feel like I wanna stock my entire closet with wrap dresses!

Anyways, how was you guys’ July 4th weekend? Mine was actually pretty epic. On Thursday, I met up with Maddy to take these photos. It was a crappy weather day, so this shoot was really challenging! After we finally wrapped the shoot, we decided to go get brunch, and all the walk back from brunch, we popped into this thrift/consignment shop. While we were there, we saw this beautiful, vintage bag. I will be sharing the rest of that story on another post coming soon. On Friday, I watched the World Cup matches, and was heartbroken when Colombia lost! After the games, I went home for a bit, and then went to the Marina to watch the fireworks. Sadly, due to the notorious San Francisco fog, the fireworks weren’t great, but it was still fun! On Friday night, I went to watch Maor Levi DJ. Not sure if you guys are into EDM at all, but Maor Levi was so, SO good! On Saturday, I watched the Costa Rica match, and I was literally in tears when they lost! Right as the game ended, though, I got a call that lifted me right back up. I’ll be talking more about that in a future post as well! Anyhoo, Ilse came to stay with me Saturday, and we went to a white party – we had an amazing time! So, it was already an epic weekend, as off that call on Saturday, and then THIS happened on Sunday – I still can’t believe it actually happened! You guys, between all that epicness, I feel like I’m still on a high! I also feel like I need to do something else, that’s epic, so I can keep feeling that rush! You guys ever get that feeling? What do I do now?? 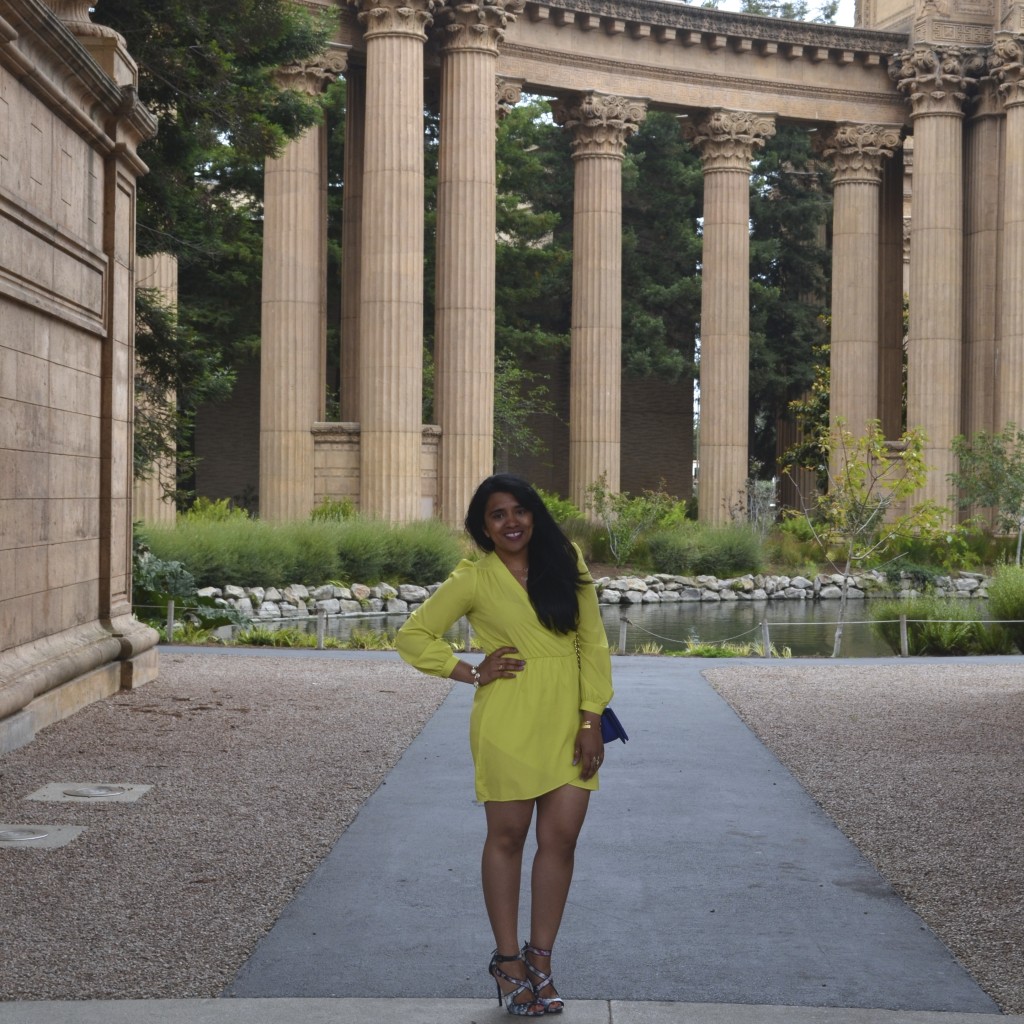 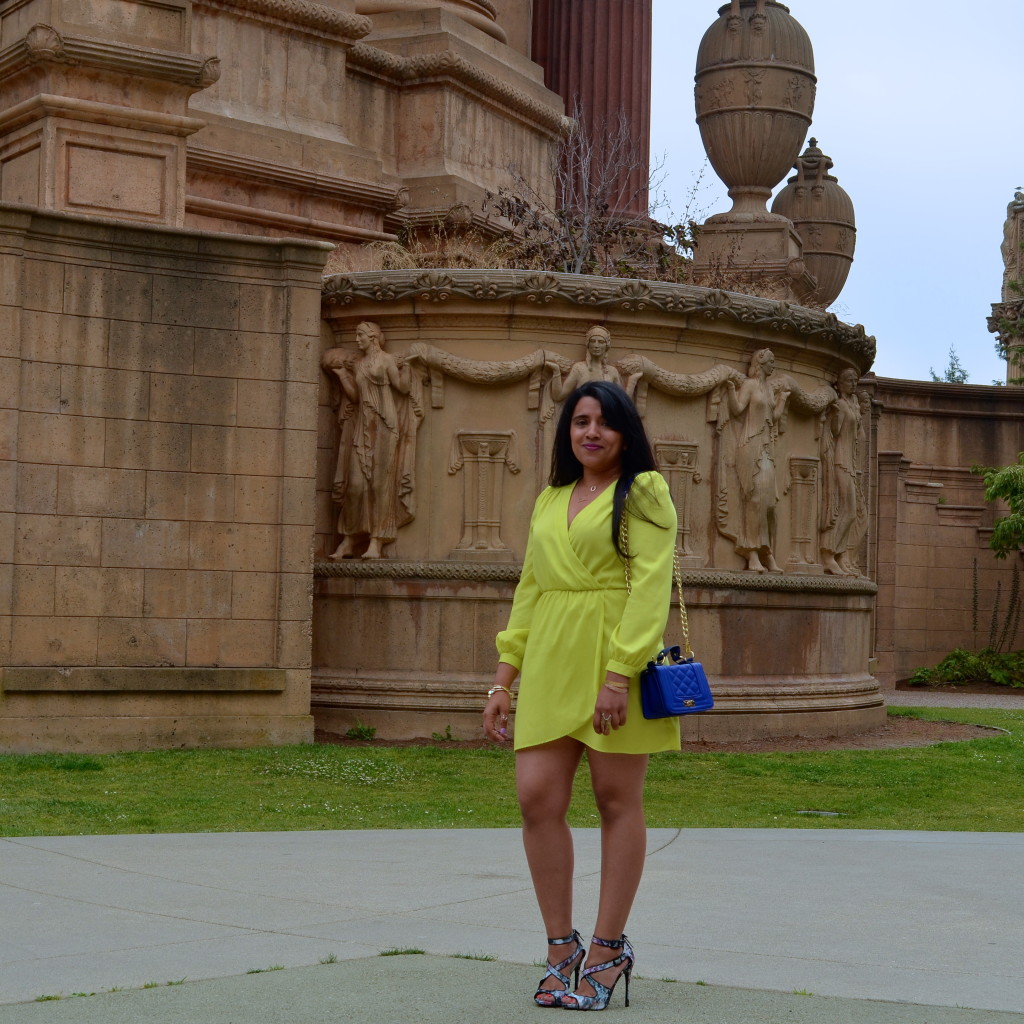 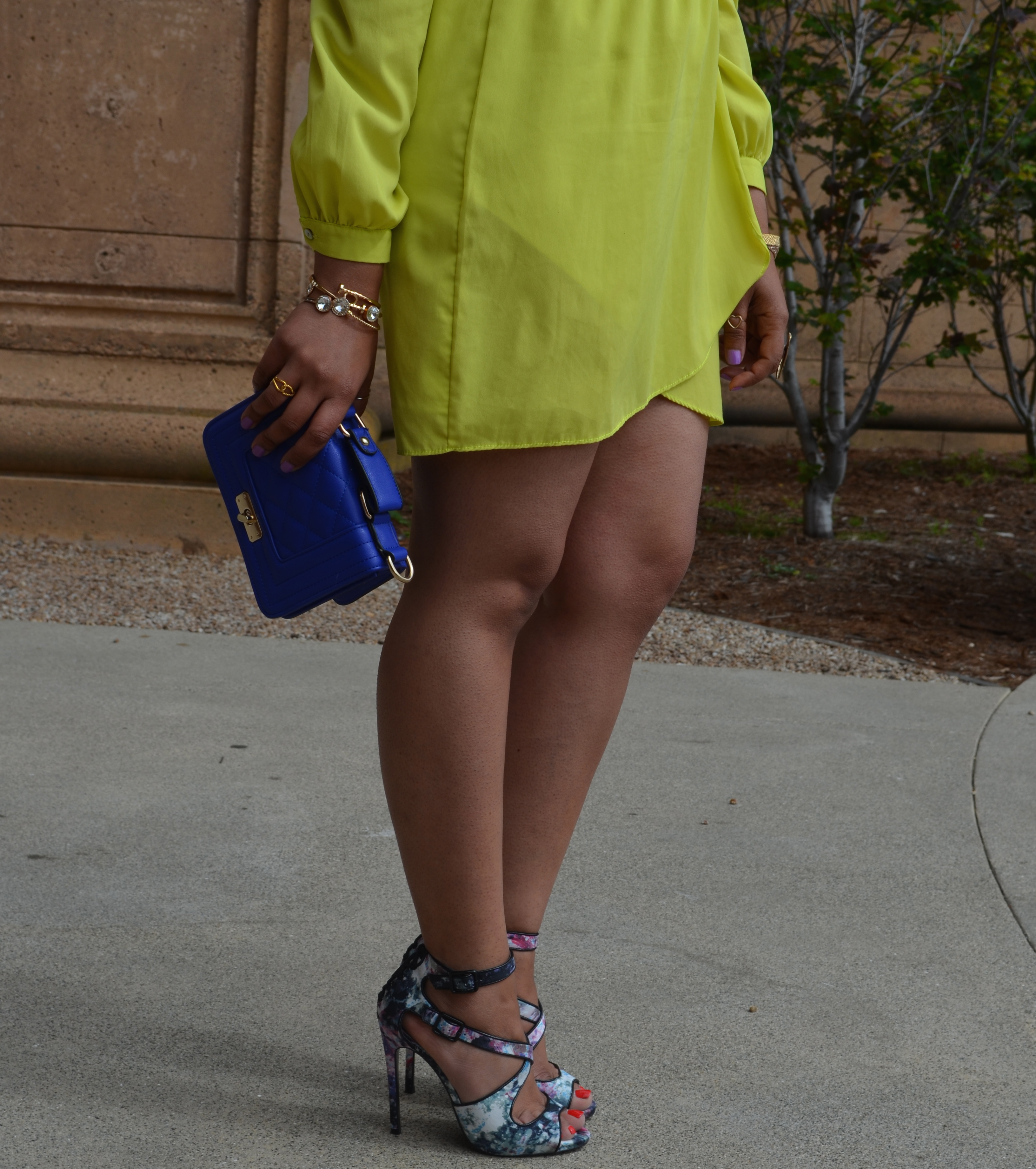 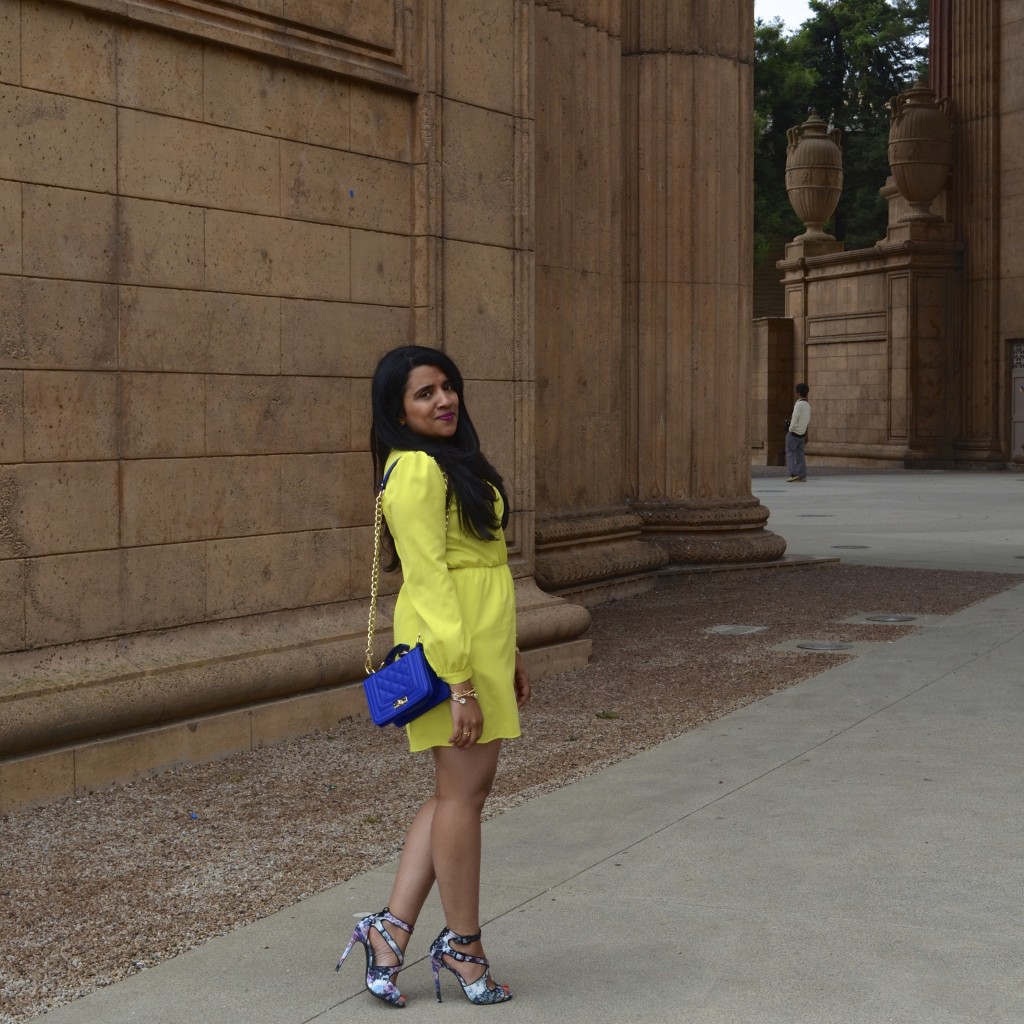 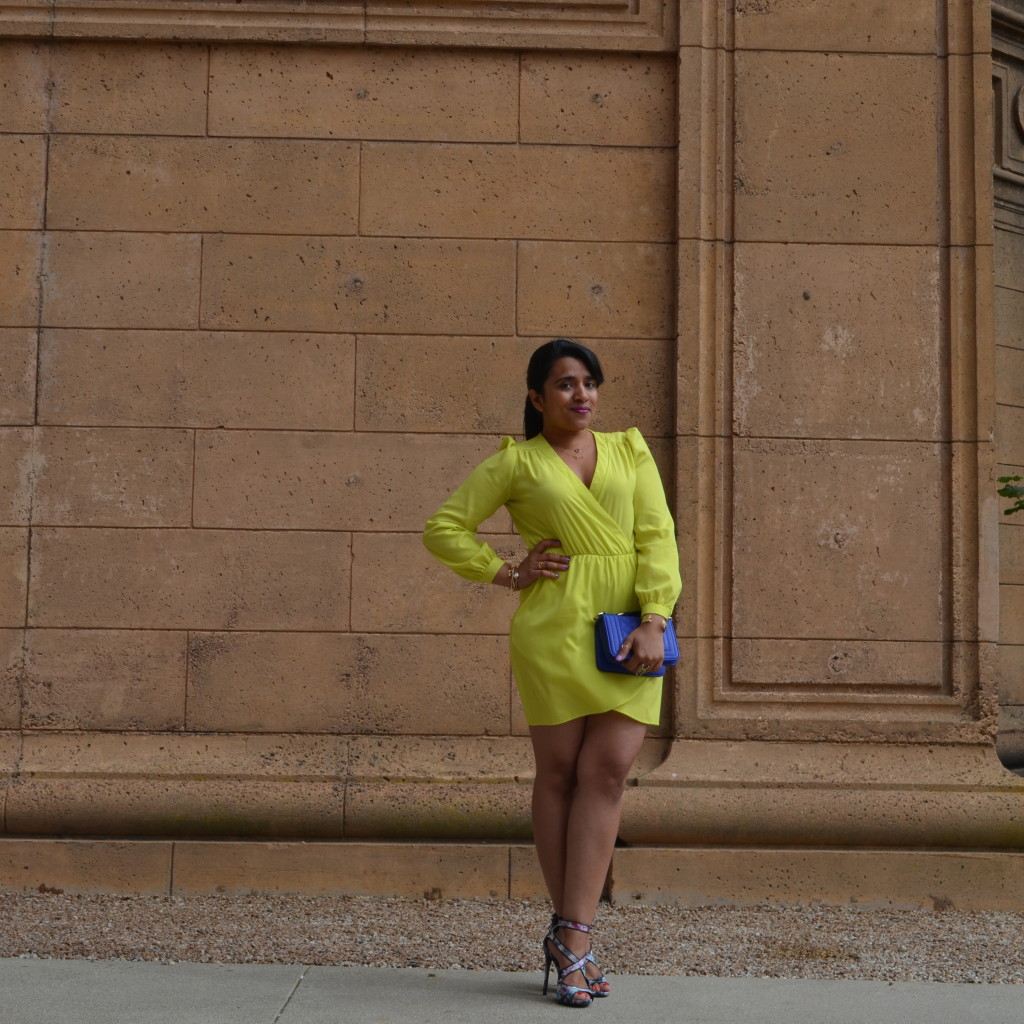 PS – I also wore this wrap dress to a Poshmark party last month! Did I Tell you I’ve been wearing it …. a lot?