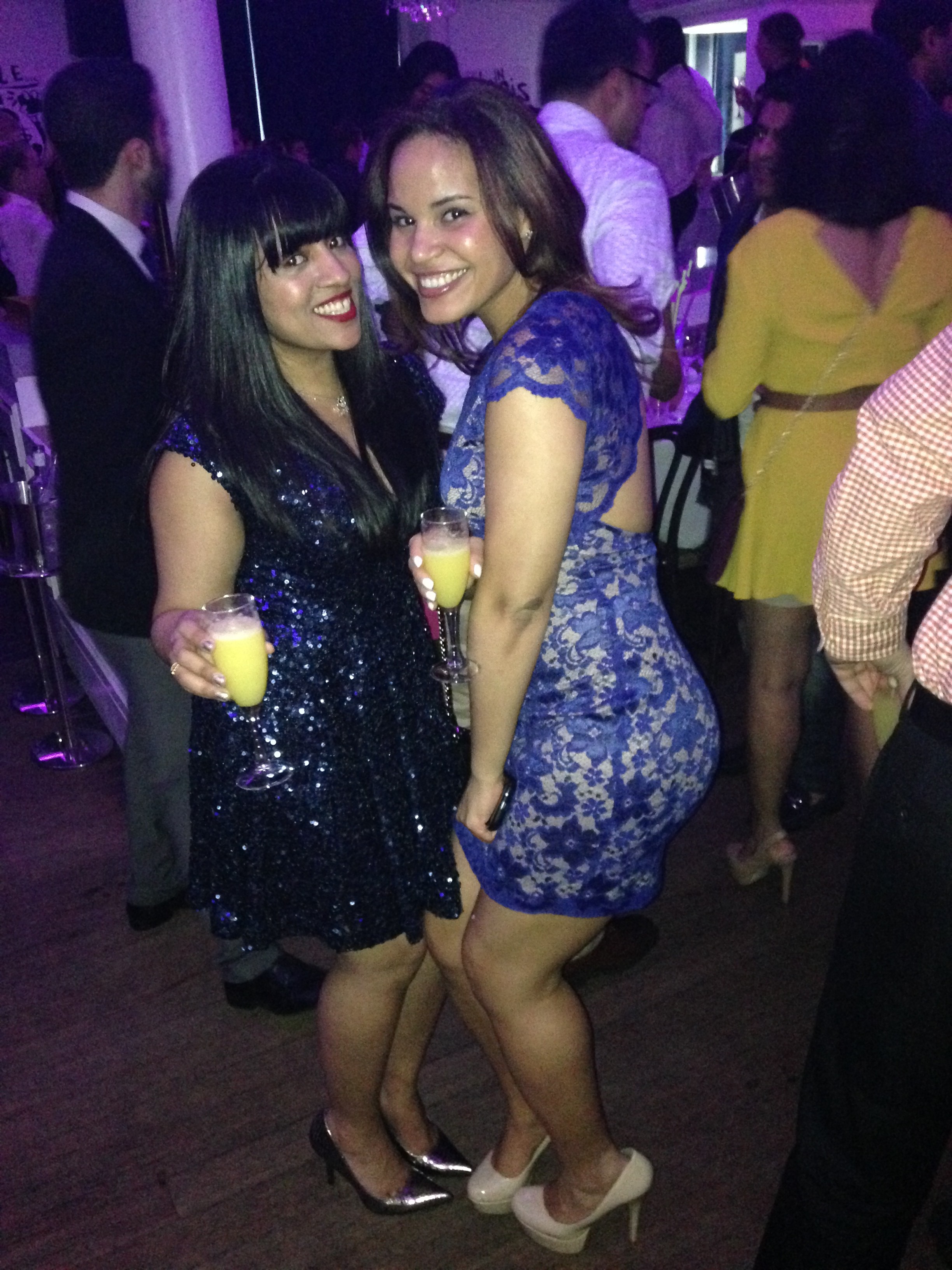 So, on Saturday, I had a brunch party for my birthday. I hadn’t initially planned on doing anything for my birthday, but then my best friend convinced me to go out. So, naturally, I was on the frantic hunt for a dress. I ordered 5 dresses from Asos, and since I’m a premier member, they actually arrived on time. However, none of them fit right. They were all to big. So, I decided to try the mall. I found a gorgeous, white dress, but they didn’t have it in my size. So, they ordered it for me, and the girl assured me it will arrive on time. That dress still hasn’t arrived! So, on Friday, I decided to try the mall again, and found this beautiful, blue, sequin dress – on sale! As crazy as these brunch parties can get, I still wasn’t sure if I could do sequins. Then, after a pep talk with two of my friends, I decided it was my birthday, and I was gonna wear major sequins during the day, if I wanted to. And I was gonna own it!

We were all too busy having fun, so I only have phone pics. We didn’t do a proper photo shoot. You’ve probably seen some of these pics if you follow me on Instagram! 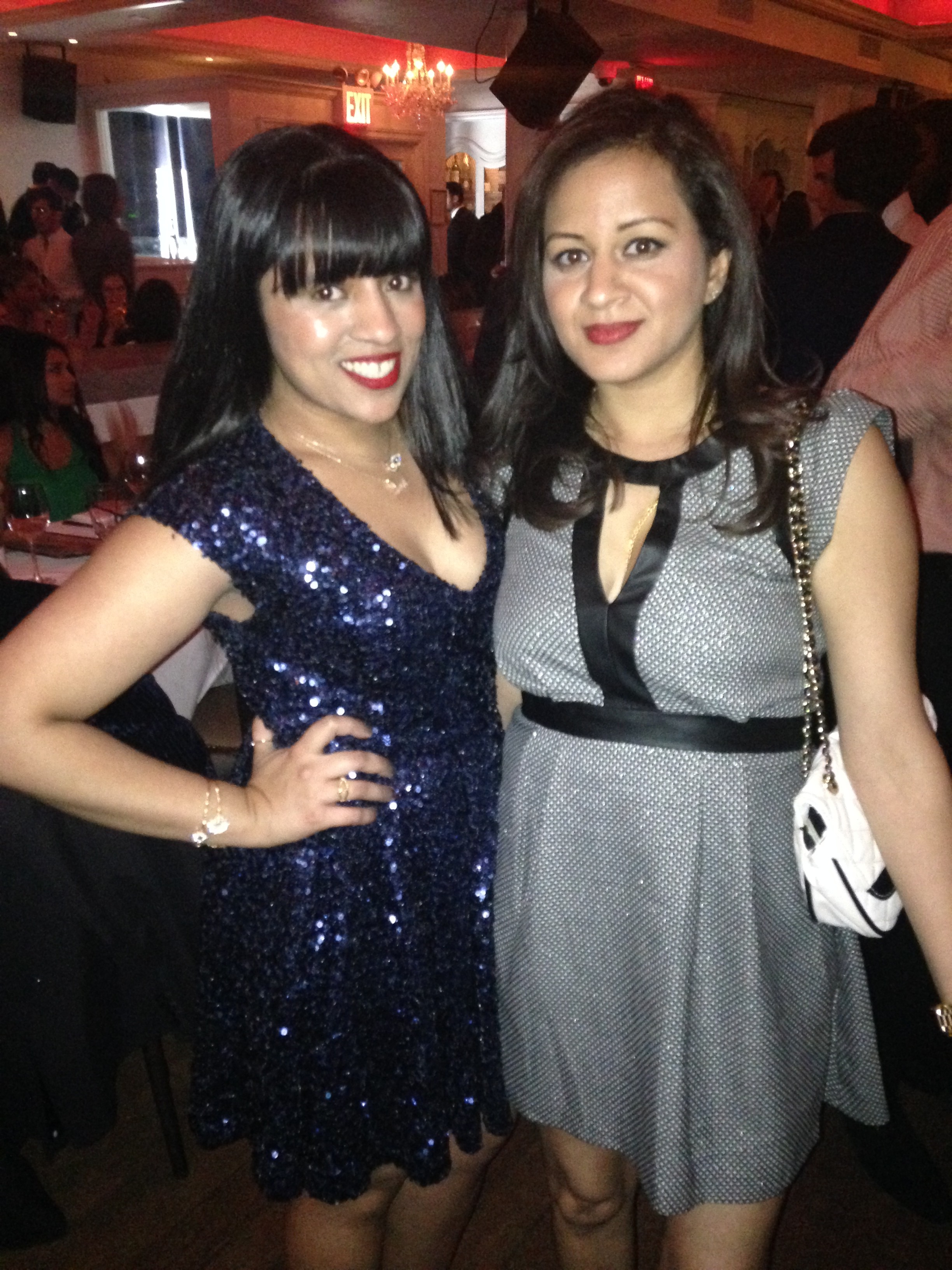 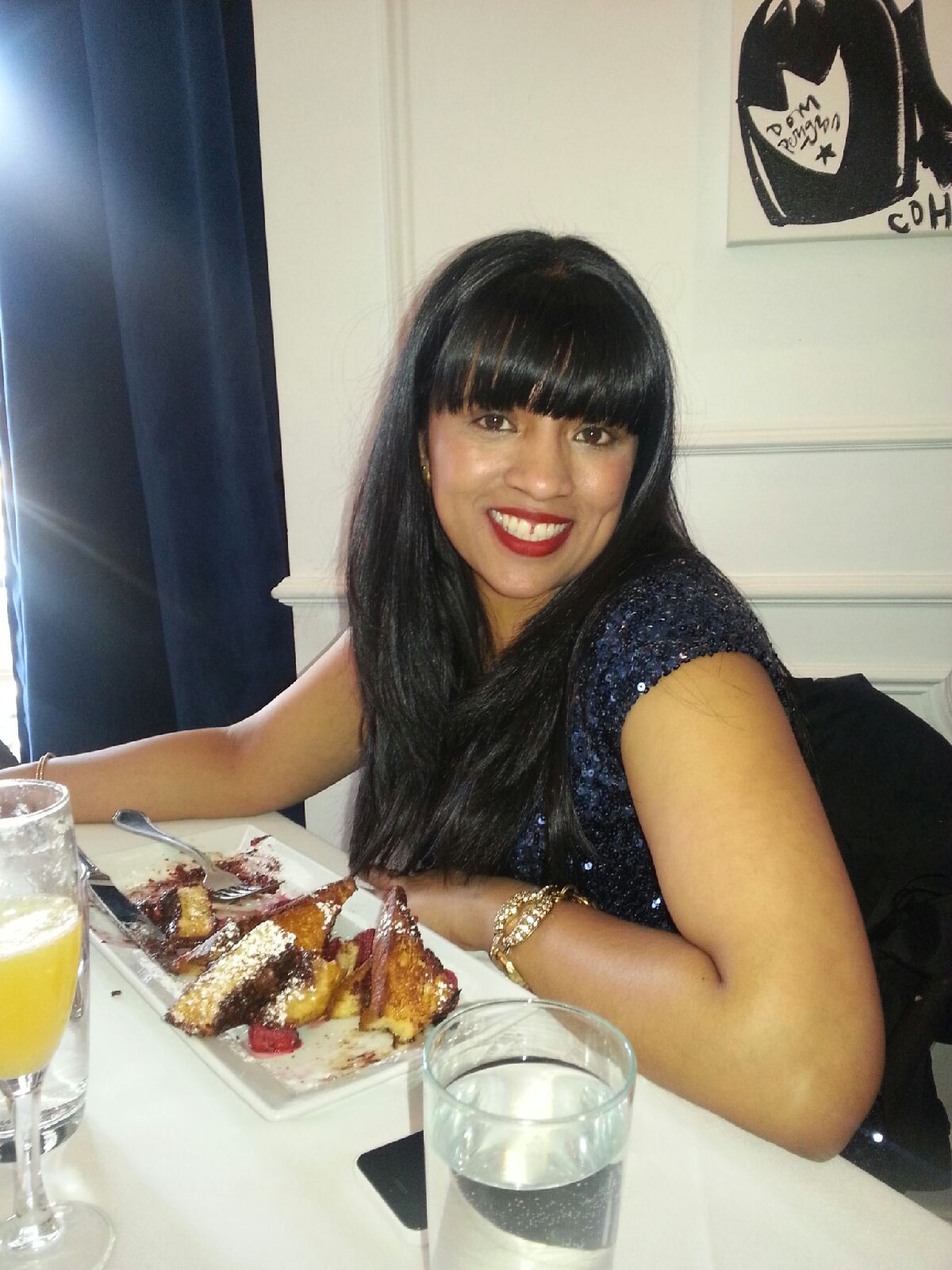 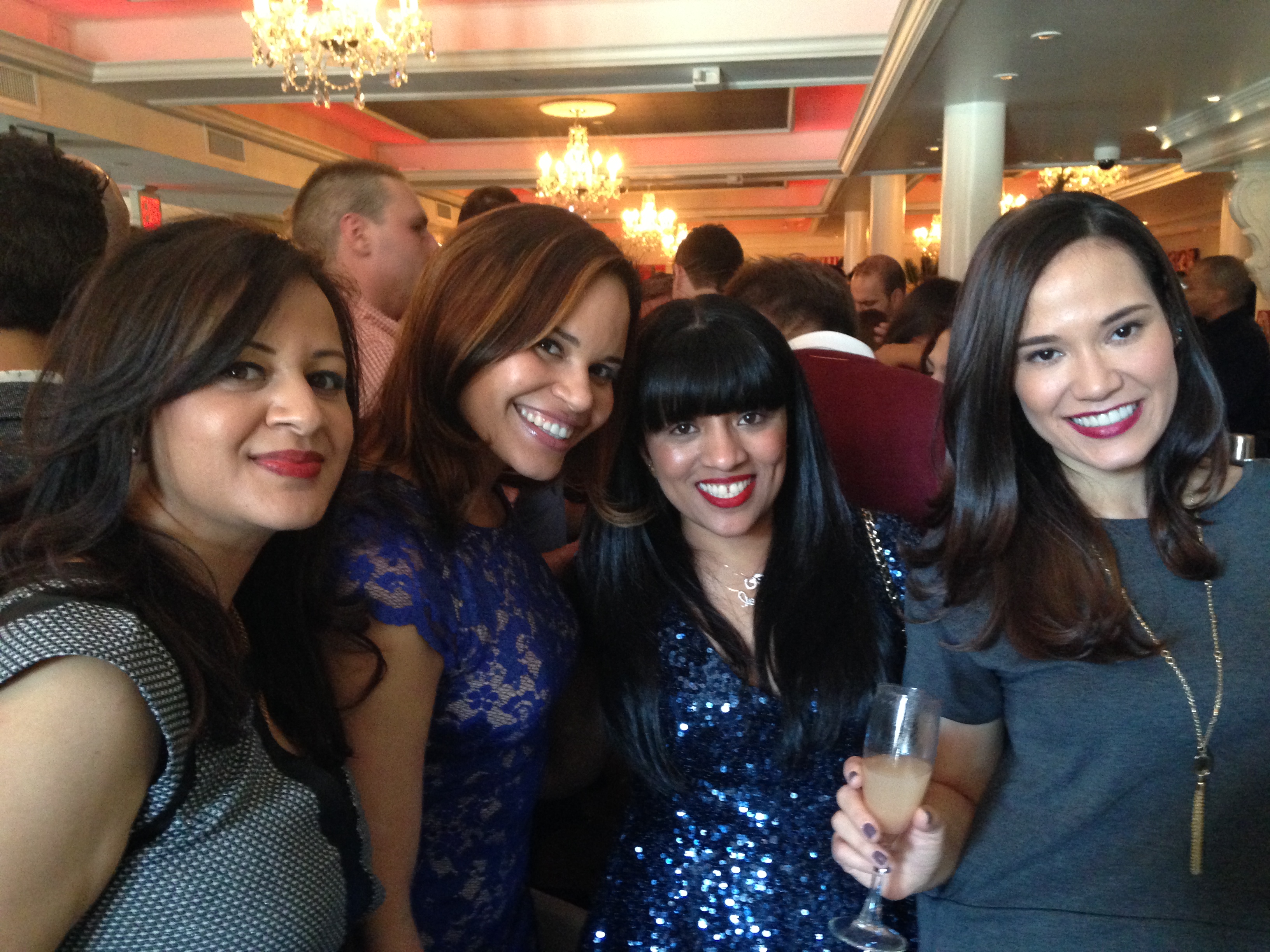 By the way, we had brunch at Bagatelle NYC, and I’m sad to say our experience was rather negative. We had just finished up brunch, and my friend called the waiter over to order another round of drinks. At that point, a guy came over and said our next round was on the house if we just left the table. I’m guessing he was the manager, but we were all shocked. He kept saying how he REALLY needed that table, and rushed us off the table, and to the bar. I didn’t see him do this to anyone else. Our table was then given to another group of people that stayed there for the rest of the evening, while we had to stand. I had made a reservation weeks in advance, mind you! I had been to Bagatelle once before, for their brunch party. I had never had a sit-down brunch there. I had gone on and on to my friends about how awesome the party is, and I we were all extremely shocked and disappointed by the treatment we had received.

Shortly after, we left and went to another party. I doubt any of us will be returning to Bagatelle. Despite that unfortunate situation, we had an amazing time and I’m thankful for that!